Scammed Using Western Union? You Could Get Money Back. 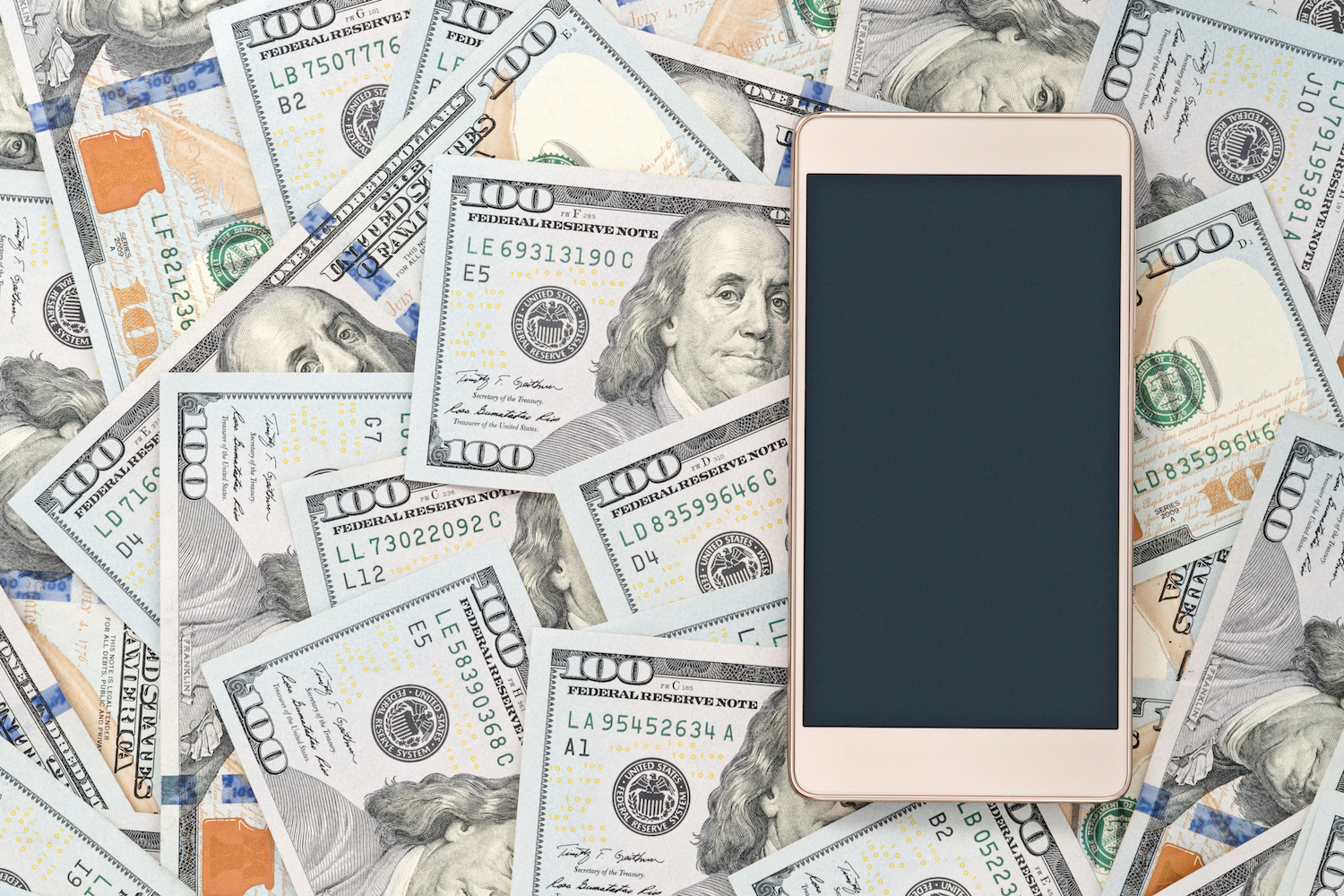 Remember all of those times we urged you not to send money to unknown parties via Western Union? Well, you’ve caught a lucky break if you did not heed that warning (or just didn’t find our blog in time). The Federal Trade Commission just announced that consumers who lost money to scammers via Western Union’s money transfer system can now file a claim to get their money back.

If you transferred money to a scammer via Western Union between January 1, 2004 and January 19, 2017, you can file a claim at FTC.gov/WU.

From the FTC’s press release:

“American consumers lost money while Western Union looked the other way,” said FTC Acting Chairman Maureen K. Ohlhausen. “We’re pleased to start the process that will get that money back into consumers’ rightful hands.”

“Knowing that its agents were involved in fraudulent schemes – and knowing that it had a legal obligation to detect and report this criminal conduct to the authorities – Western Union failed to act, leading to massive victim losses,” said Acting Assistant Attorney General Blanco. “Returning forfeited funds to these victims and other victims of crime is one of the Department’s highest priorities. I want to commend our prosecutors, the FTC, and our law enforcement agent partners for their hard work that led to vindicating the rights of these victims.”

The refund program is all thanks to a settlement with Western Union, who agreed to pay $586 million to resolve charges brought by the FTC and the U.S. Department of Justice. The FTC said that Western Union was aware of the problem and received hundreds of thousands of complaints about fraudulent money transfers, and yet did nothing. Money transfers were made for fraudulent lottery and prizes, family emergencies, advance-fee loans, online dating and other scams, but no effective anti-fraud policies were put into place at Western Union.

If you were affected by one of these scams, you should go to FTC.gov/WU to file a claim, learn more and get updates on the claims process. Consumers have until February 12, 2018 to submit their claim. The FTC has provided the infographic below to explain the process for filing a claim. Filing a claim is free, so don’t pay anyone to file a claim on your behalf. No one associated with the claims process will ask for consumers’ bank account or credit card numbers – don’t get scammed trying to get un-scammed! For more info on this alert, check out the full press release from the FTC.