Inside the World of Scam Call Centers 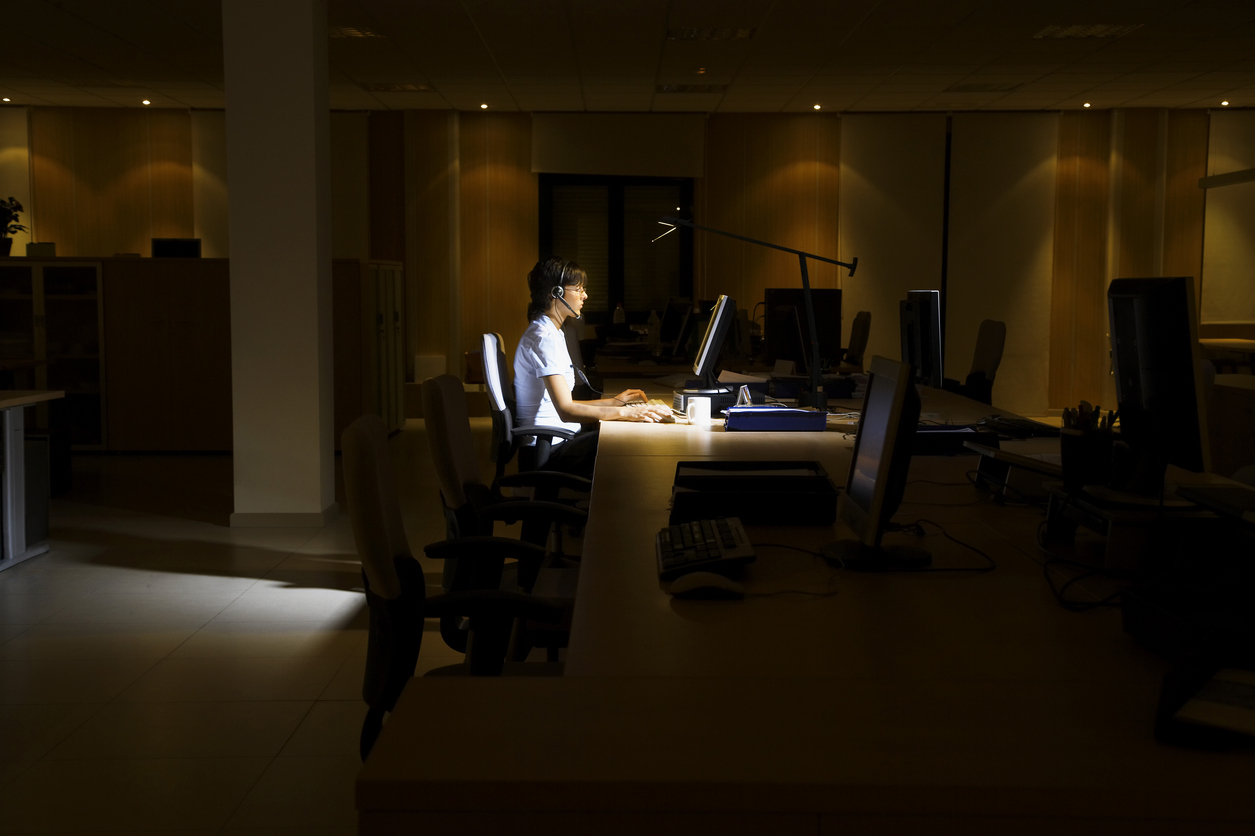 For the past few weeks, we have been delving into the shadowed world of scam call centers. Though details about these centers can be hard to find, a few well-placed internet searches have led us to quite a bit of information on what really happens on the other end of a Scam Likely call.

One journalist we found made her way to India to work for a national newspaper where she and a friend decided to play the system to see if they could find a scam call gig. They found the jobs, but the process was very obscure. To apply, they had to call a number and wait for a text for interview location details. By the end, the journalist and her friend ended up paying the company to get interviews for jobs they never got.

Based on some interviews we found with ex-scammers, being a part of these scam centers can be pretty dangerous. One scammer had his documents apprehended until he completed at least 30 days with the company. Another scammer was forced to work in the scam call center, and if he tried to leave, his bosses threatened to come after him.

You may be wondering – if a job is holding someone captive, why wouldn’t they go to the authorities? According to one of the scammers, the authorities are paid off by the scam companies to look the other way. If you try to turn the company in, the cops will snitch back to them so you can be dealt with accordingly. These offices can make hundreds of thousands of dollars every day, so it’s not surprising that bosses are motivated to keep things under wraps so operations can continue. These centers often look and feel like normal call centers, so it can be much harder for legitimate authorities to detect them; they’ll even move locations and hire security so the scamming can continue.

It’s hard to sympathize with anyone who’s job is scamming people out of money, but lots of people take jobs in these types of call centers because they need the money themselves. Many scammers said they feel bad about conning people out of money, but have to take compromising jobs just to make ends meet. Others, however, said they think it’s fun scamming Americans. Entry-level callers can be paid a few hundred a month – plus commissions – which is far less than the amounts they’re extorting from their victims. They know they’re cheating people, but likely care a lot less because the victims are foreigners.

Based on this information, it almost sounds like these scam call centers have a mob-like business model. Threatening the locals and workers, paying off the police, and an anonymous ring leader who runs the business but has no paper trail? Sounds pretty Al Pacino to us. After last year’s big bust of an alleged “ring leader” of a network of call centers, we’re hopeful that justice will be served one day and all of these scammers will be caught. Until then, protect yourself by downloading PrivacyStar for iOS or Android.