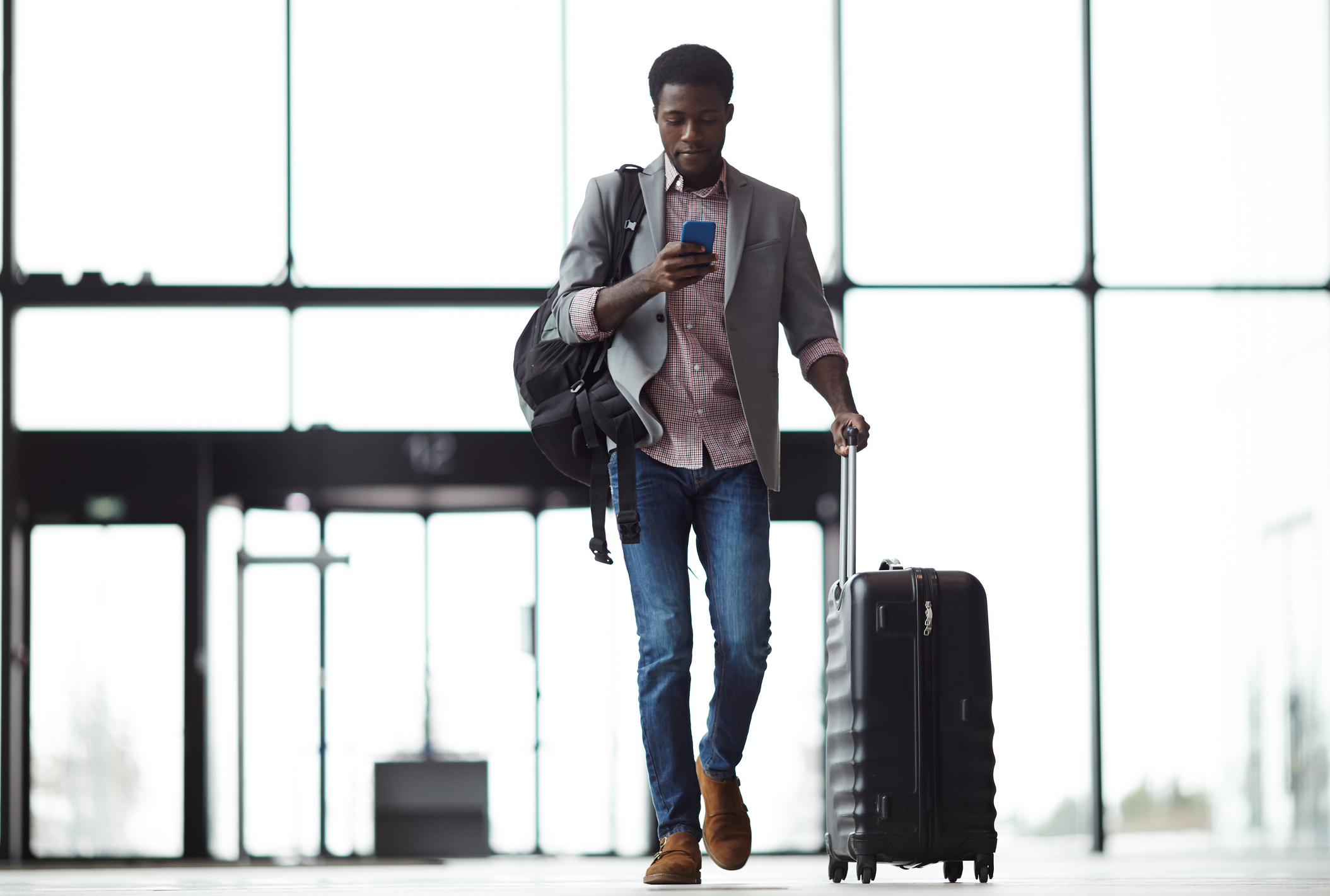 Have you ever been called by the IRS claiming they are going to arrest you if you don’t pay a fine for not paying your taxes? Well, how about the DEA?

DEA officials say phone calls are being made by scammers posing as DEA or other law enforcement personnel threatening arrest and prosecution for supposed violations of federal drug laws or involvement in drug-trafficking activities. If you don’t pay off the “fine” via wire transfer, you’ll be arrested, prosecuted, and imprisoned.

However, the DEA will never reach out to practitioners or the public by phone to demand any form of money or payment. They also do not ask for sensitive information over the phone. All official notifications of legitimate investigation or legal action is made via official letters or in person.

Here are some ways you can tell you might be receiving a scam call:

If you believe you have received one of these calls, report the call to the FTC as soon as possible! Also, protect yourself by downloading PrivacyStar for free through the iOS or Android store today!