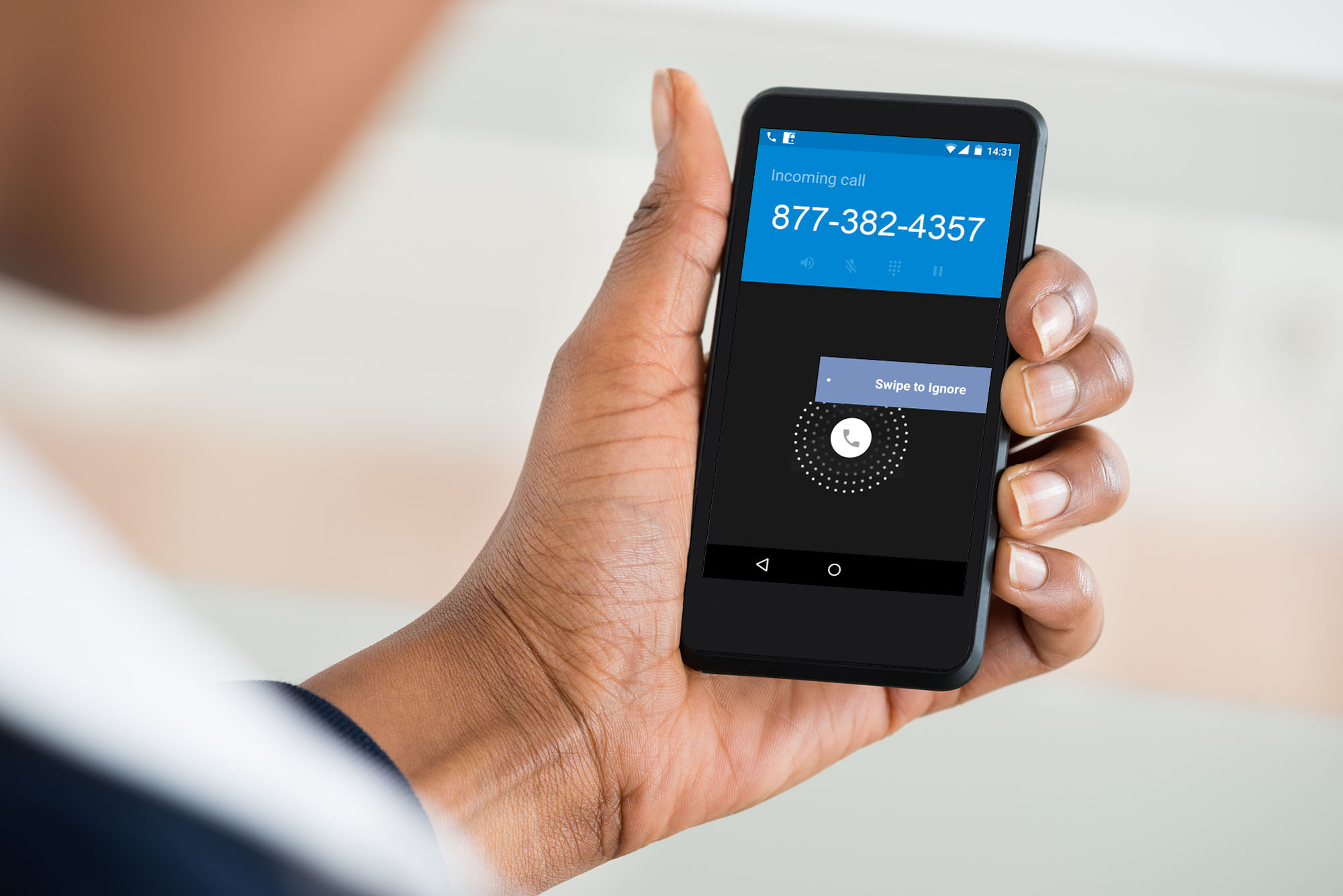 Have you gotten a call from this number? 877-382-4357 is actually the number for the FTC’s Consumer Response Center, so it seems like it could be a legit number, especially if you’d saved it previously. However, it’s more likely scammers using fake caller ID information to trick you into answering. The FTC has received multiple reports that scammers are spoofing their real number to make malicious calls.

Of course, that doesn’t mean that the FTC can’t be trusted. If you call 877-382-4357, you’ll still get a legitimate representative from the Consumer Response Center. Scammers are simply trying to trick you into thinking the number is legit by “spoofing” it when they call. There are tons of apps and programs that let you manipulate the caller ID to appear as whatever number you like. Their reasoning? When you google the number, you’ll see a legitimate business, even if it’s not.

If you’ve submitted a report or request to the FTC Consumer Response Center, they might call for additional information – but they won’t be calling from that number. And remember, the FTC will never ask for money or sensitive information like your Social Security number, date of birth, or bank account info. If you get a call from that number and it sounds fishy, hang up at once.

Scammers are always looking for the next number to spoof. Here’s how to stay ahead of their game:

Don’t forget, you can always report scam calls by phone or online directly to the FTC, with OR without fake caller ID info. If it weren’t for those complaints, the FTC may never have known their own number was being spoofed. You can also report scam calls inside of the PrivacyStar app.