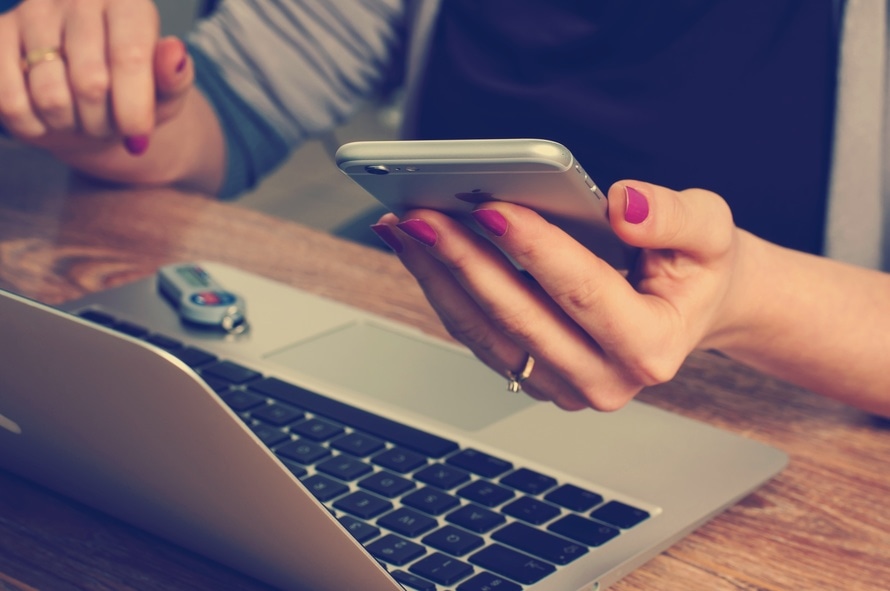 Robocalls are the top source of consumer complaints to the FCC, with 2.4 billion robocalls a month going out to U.S. consumers. Now, the FCC is proposing further action to give carriers the power to block “spoofed calls” where scammers and spammers calling from one number can falsify the caller ID information disguising their identity from both consumers and authorities.

On March 23, 2017, the FCC will consider a Notice of Proposed Rule Making (NPRM) and Notice of Inquiry (NOI) that was made public March 2, 2017. With the NPRM, the Commission is proposing to codify previous guidance from the FCC that “providers may block calls when the subscriber to a particular telephone number requests that calls originating from that number be blocked. Proposed rules would also let providers block invalid numbers, numbers that haven’t been allocated to any phone company, as well as valid numbers that haven’t yet been assigned to a subscriber.

The FCC is also seeking comment on other issues, such as how to address spoofing from internationally-originated numbers, where scammers often hide to avoid U.S. legal processes. In addition, they will also consider whether and how to create a safe harbor for providers from their FCC-imposed call completion obligations when they rely on “objective criteria” to prevent fraudulent, illegal, or spoofed robocalls from reaching consumers. The NPRM and NOI seeks comment on proposals such as developing a confidential review process that would result in a rebuttable presumption that service providers were using objective criteria for establishing what blocked calls were illegal, fraudulent, or spoofed.